why we need natural disasters

God is our refuge and strength, an ever-present help in trouble. Therefore we will not fear, though the earth give way and the mountains fall into the heart of the sea… (Ps 46:1-2)

Have you ever seen the destruction of a natural disaster?

Walked through the aftermath of a tornado, a hurricane, a flood, or a massive hailstorm? Most of our world is still reeling from a microscopic virus. Did you see something like this coming? I didn’t.

Why would a good God allow the forces of nature to assault us?

In January of 2004, I worked with a medical crisis team along the south-eastern coast of India trying to respond to the most massive loss of human life in modern history. On December 26th,  an undersea earthquake had shaken the floor of the India Ocean with the power of 23,000 Hiroshima-type atomic bombs. The 9.1 magnitude quake occurred when thousands of years of pressure was released by the violent movement of the earth’s tectonic plates. The rupture was more than 600 miles long, moving trillions of tons of rock, and causing the largest magnitude earthquake in 40 years. As the rock surged upward, it displaced an unthinkable amount of water. This caused horrific tidal waves in 14 countries, including Sumatra, Burma, Indonesia, and India. 230,000 people died.

In those weeks, I worked long days alongside doctors and nurses who were trying to heal a broken population. Hundreds of Indian villages were destroyed, and thousands of people were tossed on the waves like Styrofoam cups. Broken bones, lacerations, and physical trauma were everywhere. Multiple sicknesses arose from the rampant flooding and landfill-like conditions.

But the damage was not only external. My specific job on the medical team was to do grief counseling, for almost every family had lost someone. Along this coastline, over 20,000 people had died. Most of them were children who could not fight the ocean’s fury. Those days I became more deeply acquainted with death, suffering, and grief than I thought possible. As a Christian, it was a defining point of my life. And it raised some difficult questions for me.

Why would a good God allow such destruction?

In their book, Rare Earth, Peter Ward and Donald Brownlee suggest that many specialized conditions are required for life to exist on any planet. In a sense, the authors—an eminent paleontologist and a top astronomer—discuss the “anthropic principle,” which specifies the degree to which our planet appears fine-tuned for complex life. The concept is often used in Christian apologetics to show that our intelligently designed universe seems to point to an Intelligent Designer.

Change any of a hundred factors a tiny fraction — like Earth’s distance from the sun, axis tilt, our location in the galaxy’s edge, our moon’s position and size, etc. — and this would not be a place where we could live. Many scientists today believe this “perfect” planetary design for human life is far from random, and, added with design factors like the Big Bang and the genetic commonality, requires a Designer.

So, Ward and Brownlee ask why would an Intelligent Designer allow natural disasters such as earthquakes, seaquakes, and tsunamis to occur? All three are the consequence of plate tectonics, the giant plates that move under the surface of the earth and the ocean floor.

Apparently our planet is reasonably unique in having plate tectonics. Ward and Brownlee show that without this geological feature, there would be no large mountain ranges or continents. Without plate tectonics, the earth’s land would be submerged to a depth of several thousand feet. This might be the design for a place where sea life survives, but not humans. According to Ward and Brownlee, “Plate tectonics also help regulate the earth’s climate, preventing the onset of scorching or freezing temperatures that would make mammalian life impossible. In sum, plate tectonics are a necessary prerequisite to human survival on the only planet known to sustain life.”

Tectonic plates moved and land violently pushed upward from the undersea floor. Islands and continents were formed. This clearly fits, for me, the Genesis 1 account of creation.

Now the earth was formless and empty, darkness was over the surface of the deep, and the Spirit of God was hovering over the waters… And God said, “Let the water under the sky be gathered to one place, and let dry ground appear.” And it was so. God called the dry ground “land,” and the gathered waters he called “seas.” (Genesis 1:2, 9-10)

The Hebrew word for gathered here means “to bring together by twisting” or “to gather by pulling.” The word for appear means literally, “to see or unveil, to finally behold.” An ocean world twisting and pulling until land is unveiled — this seems like a reasonable early explanation for the upheaval caused by the undersea moving of tectonic plates. As if the Designer, God, used earthquakes to create the Earth’s land masses. 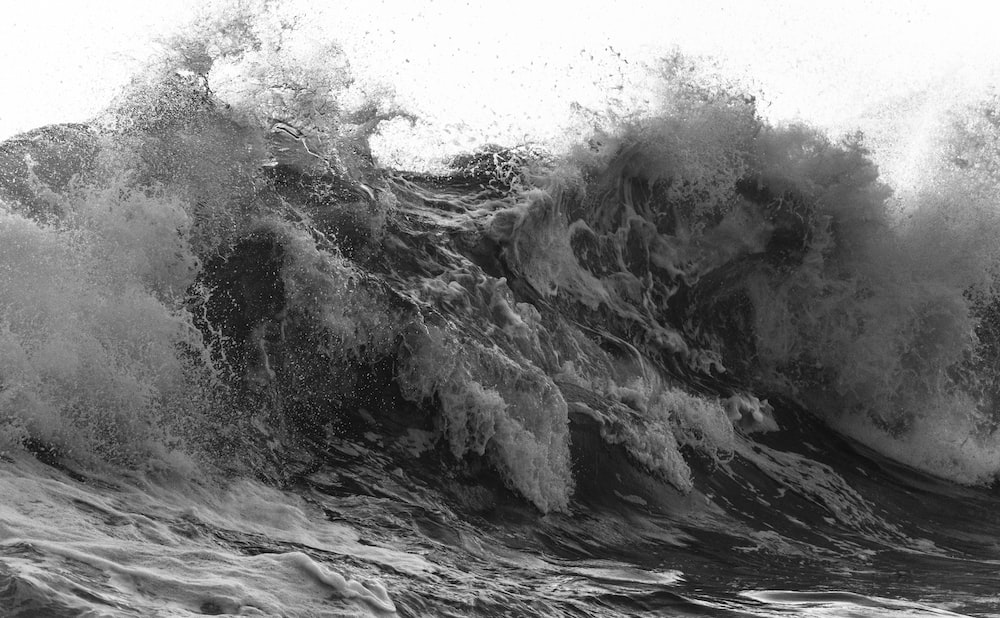 Both science and religion tell us that our world has all the necessary conditions for species like Homo Sapiens to survive, endure, and grow. This includes the design of tectonic plates and earthquakes. Ward and Brownlee conclude: “While natural disasters occasionally wreak havoc, our planet needs plate tectonics to produce the biodiversity that enables complex life to flourish on earth.”

Because I believe in a powerful God, another kind of created world can certainly be envisioned. While such a world could have life, it would not have been designed for humans like us to thrive.

Hmmm. It means he designed upheaval, change, struggle, and pain into the world we live in. Twisting and pulling are a part of our universe. Somehow, we need earthquakes (and maybe Covid-19?) for our lives to be complete. It is part of the bigger picture.

Struggle is part of the Design.

Wow. More on this tomorrow.

Other blog posts about this India time: savor life; and we live life together.