We recently returned from a trip around the Baltic Sea, including the Scandinavian countries, plus Germany, Russia, and Estonia. One of our strong favorites was Estonia. It is a quaint, ancient republic bordered by Latvia and Russia, and with Finland and Sweden across narrow straits of water. Often fought over and occupied by Germany and Russia, Estonia received its independence from Russia in 1991 after a non-violent “Singing Revolution”–where thousands of Estonians gathered to sing national, forbidden songs to put pressure on the crumbling USSR to release them. With picturesque classic buildings, cute shops, churches, gardens, castles and cobblestone streets, it is an amazing place. The food was good and the people were kind and welcoming. A must do!

Joined by our close friends, Jim and Linda (and a short rain), we biked through Tallinn and sampled the capital city. Here’s a taste. 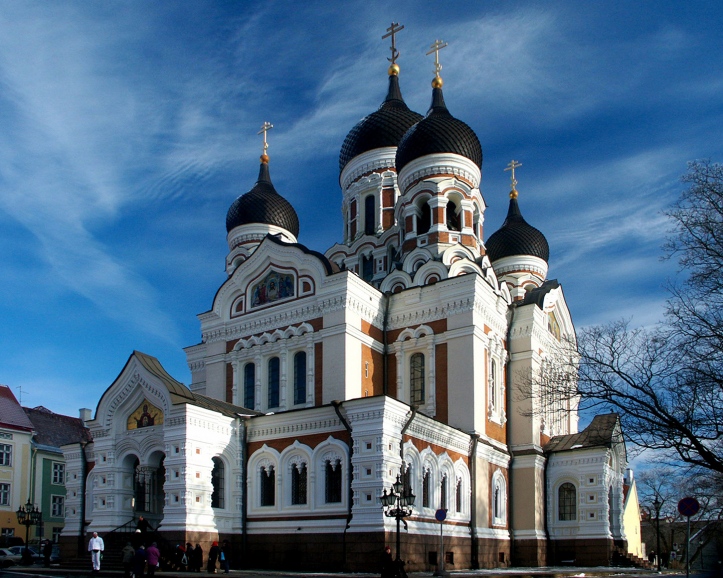 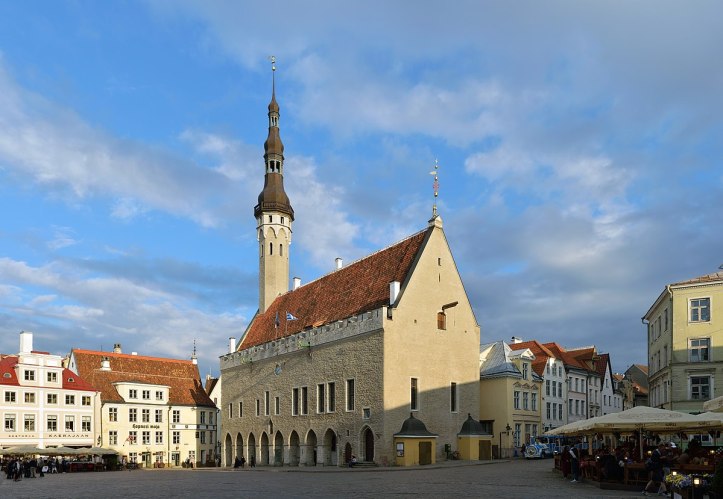 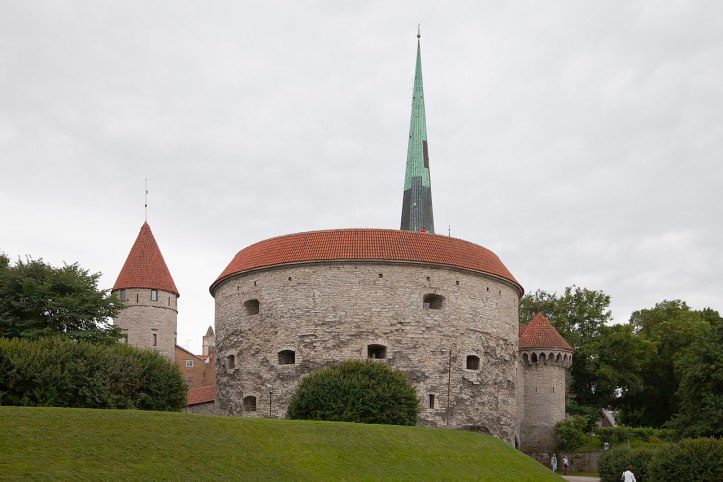 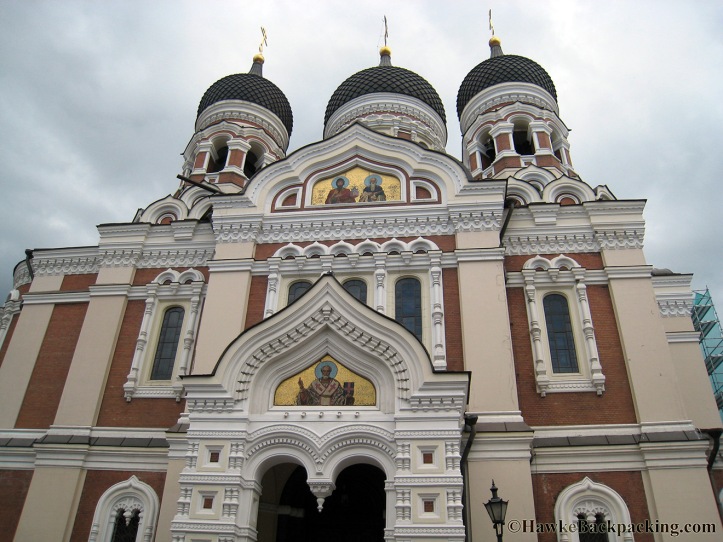 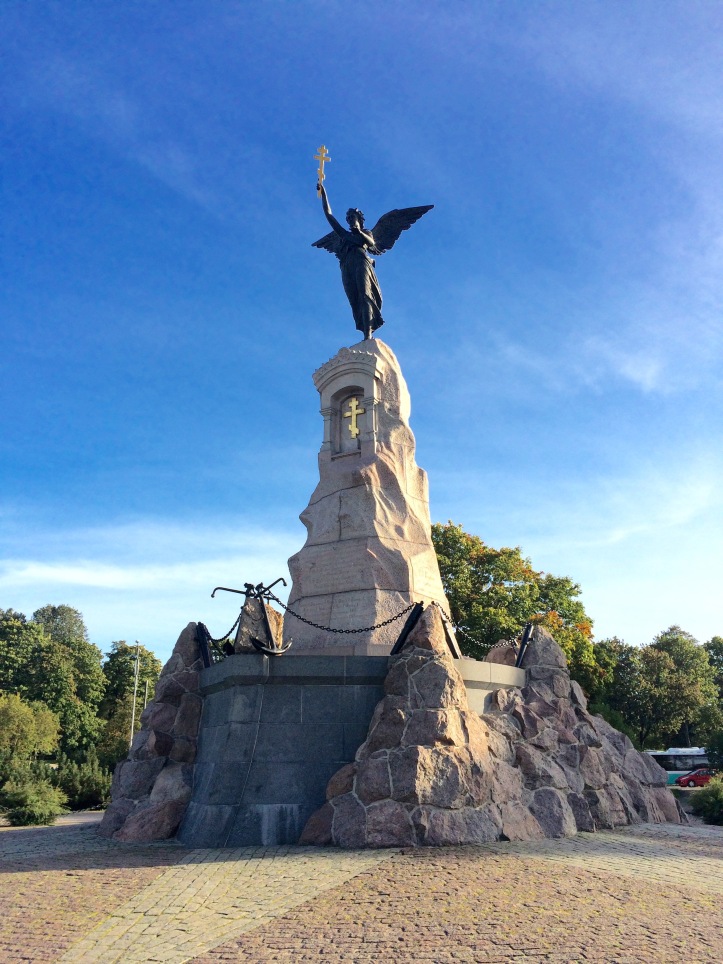 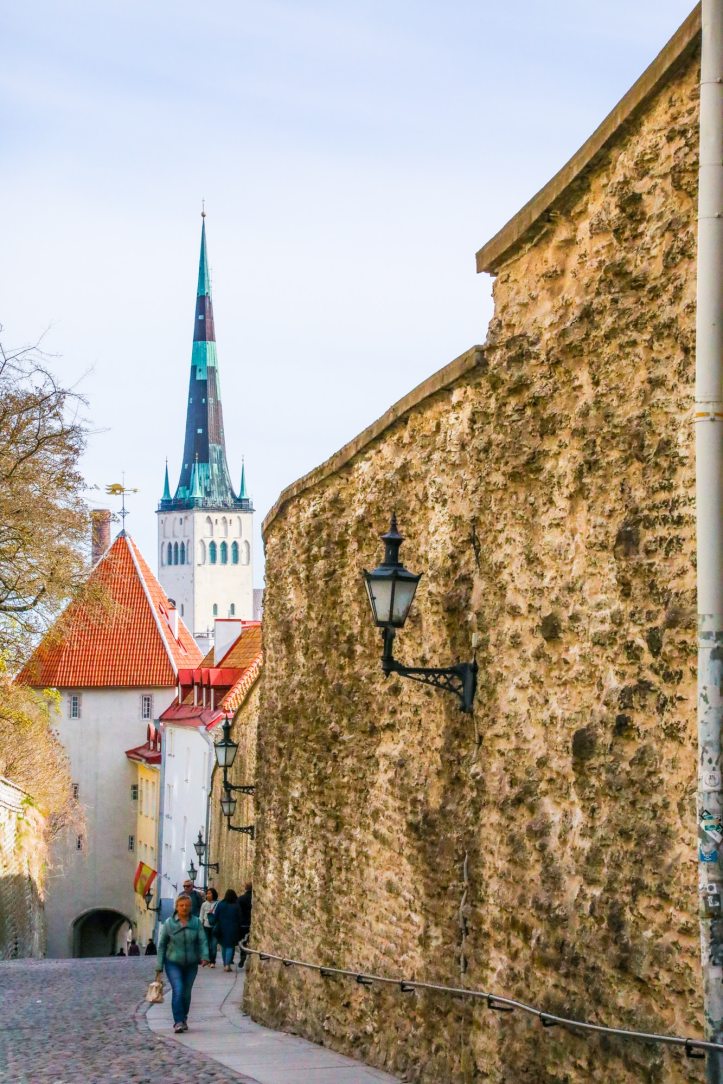 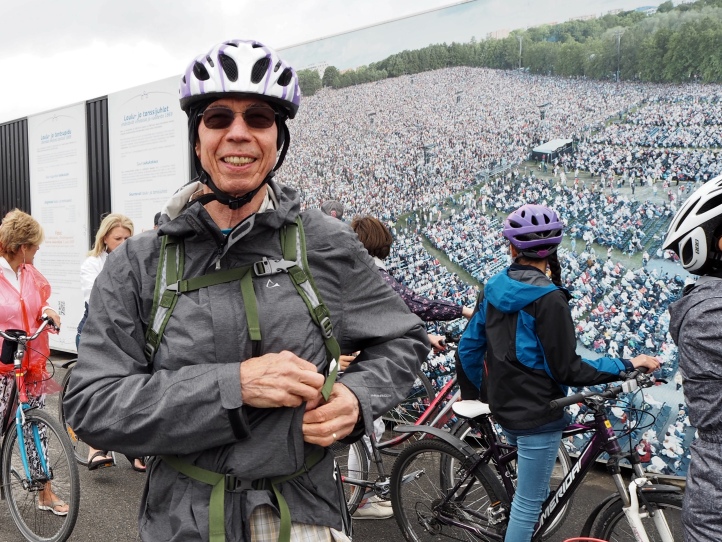 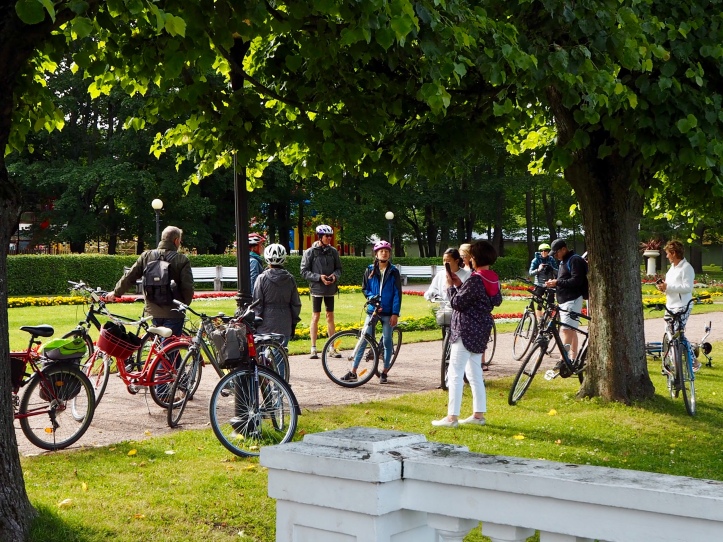 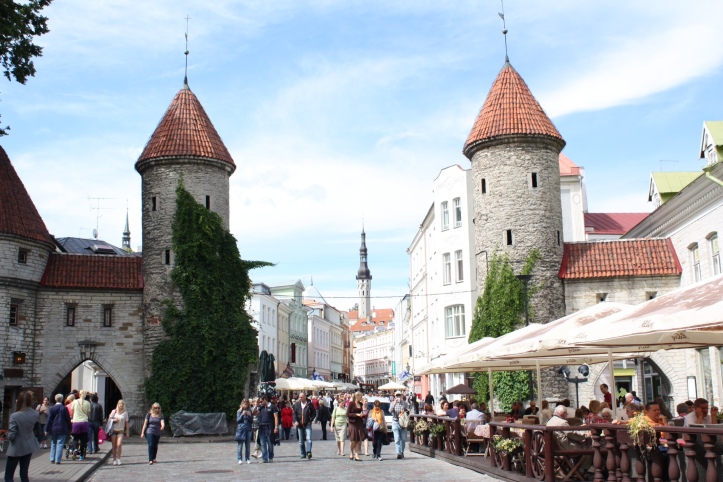 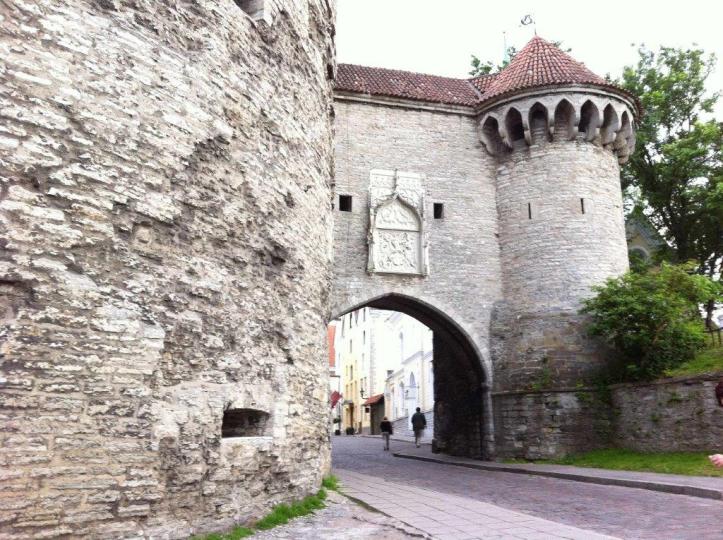 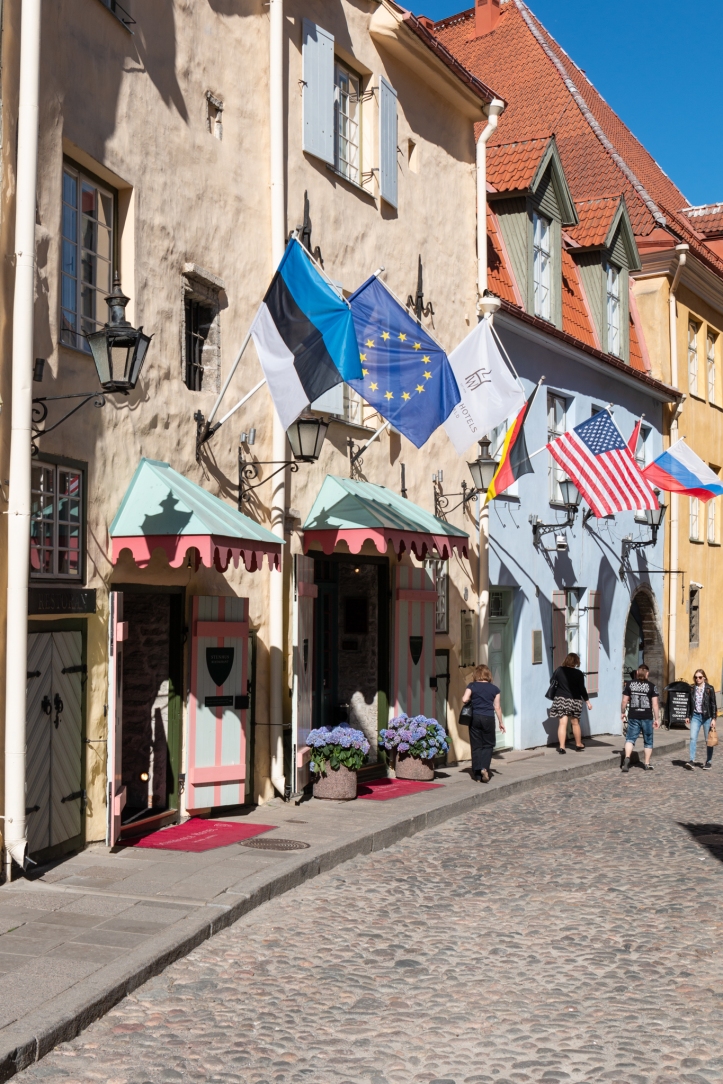 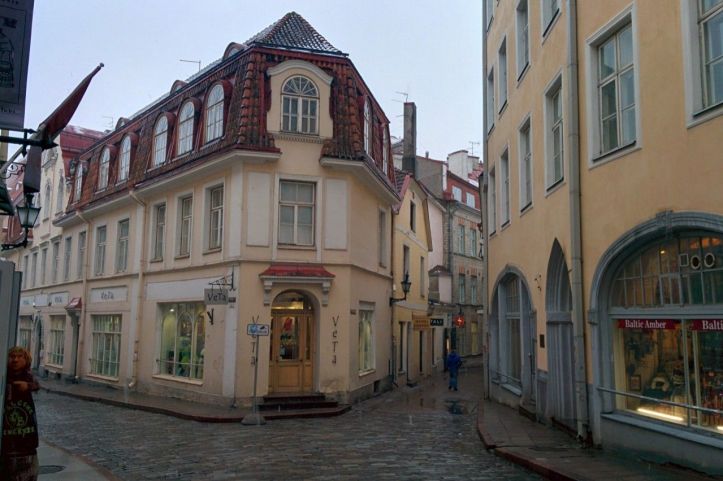 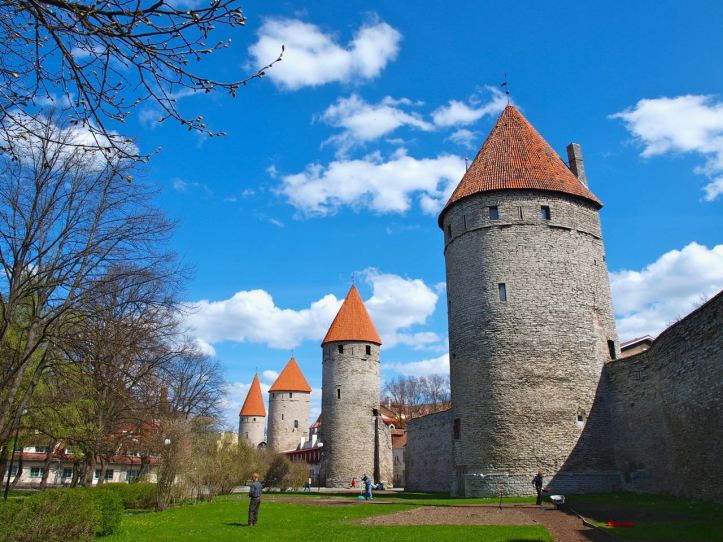