do all religions lead to God?

(Note: In this season of on-line church, I have been asked to write some devotionals on core Christian theology. You may not agree, and I may be wrong, but this is what historic, orthodox Christianity has claimed for centuries. I don’t desire to be argumentative, or put anyone down. I simply want us to discuss and think.)

Do all religions lead to God?

I wrote previously about the first tenet of Christian faith– we are seeking one living and true God. The statement comes from the Bible as summarized in the Westminster Confession of faith,

“There is only one living, and true God…”

The belief that people of all religions worship the same God, just in a different way, seems to be the cultural norm today. Popular television personality Oprah Winfrey boldly declares that all people pray to the same God. Is Oprah right? Do Jews, Christians, Muslims, and Hindus worship the same God? If so, people of all faiths can live peaceably in this world, can’t they? Religious pluralism is the view that all religions are equally true paths to God or to ultimate reality.

For the religious pluralist, many religious roads lead to God and to salvation.

Behind this is the idea that all beliefs should be tolerated, all are right,  and that any claim to ultimate truth is arrogant. Many people today hate this Christian exclusivity. Seventy percent of Americans believe that God accepts all religious worship. In this relative, every-person-centered world, the only thing you can’t believe in is just ONE WAY.  “Many ways!” is the cry. Christians are called “narrow-minded,” or worse, for this claim. 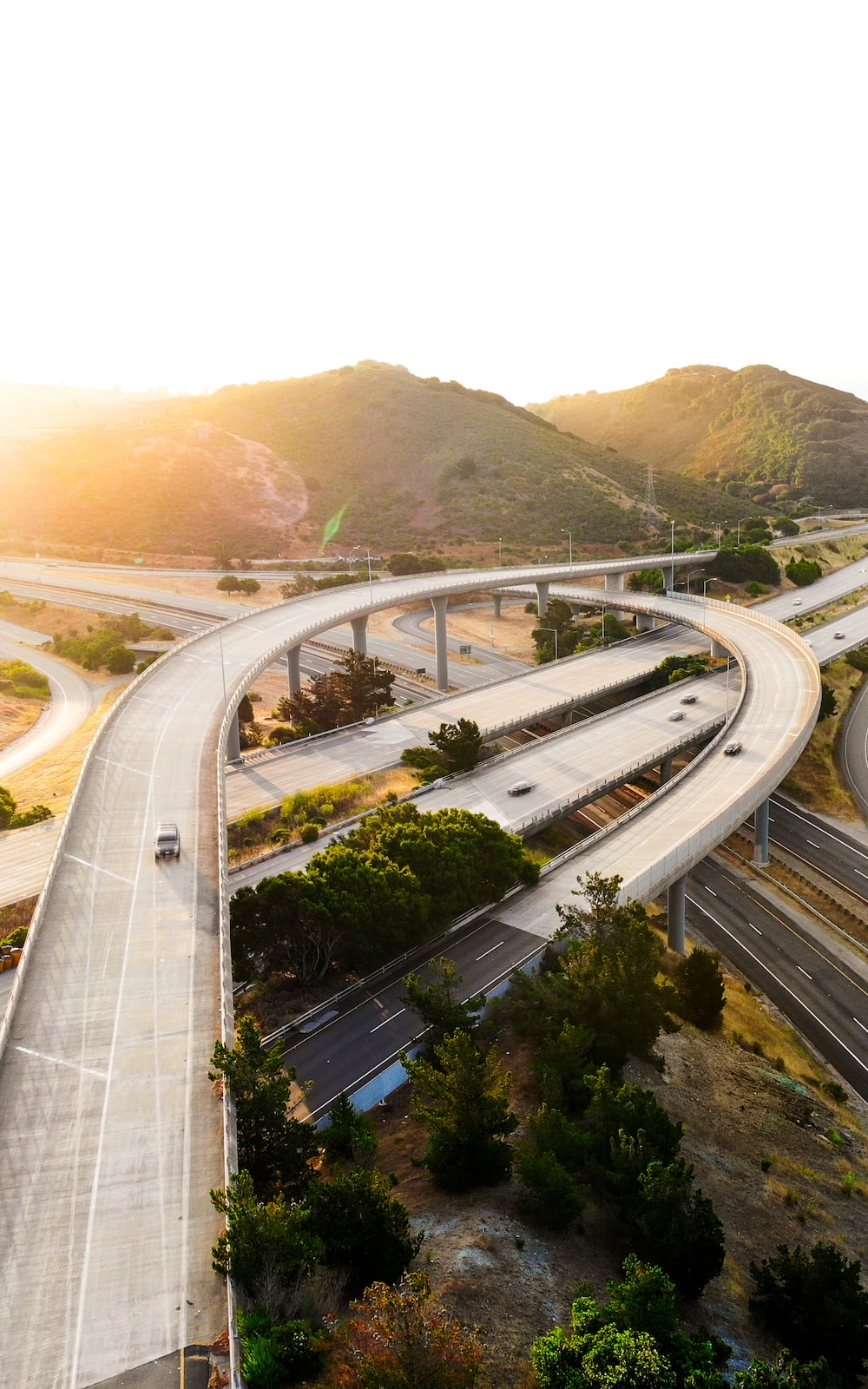 Let’s examine this pluralism. To state unequivocally that there cannot be just one way, or that every spiritual way must be equally true, is a pretty a narrow doctrinal statement, don’t you think? It might even be called judgmental and intolerant if someone else said it to you. Isn’t it highly dogmatic to say: “This is how things are, and you are certainly wrong!”?

I find many well-meaning people haven’t even thought through what they really believe. It’s just easier to go along with the flow. But if we are to use our minds, we have to ask questions. What do you mean when you say, “every religion is equally valid”? Four points to consider in discussion, if you are scientific, open-minded, or honest:

(1) While some of the world’s religions hold similar areas of belief, they all claim significantly different moral, ethical, and theological frameworks. In examination, they have many irreconcilable differences. Nowhere in the known universe does every road lead to the same place. Some directions lead away from Denver, some toward. Change a vector and you change a result. Delete a chemical, and the reaction is different. Add or subtract, and you get a different answer. Change the launch angle a bit, and your rocket completely misses landing on the moon.

It is not normative in logic or math or physics or science that every movement or component or trajectory leads to the same answer or place.

So to say every religion is equally true can only be called a statement chosen by sheer faith. Oxford theologian Alister E. McGrath notes, “There is a growing consensus that it is seriously misleading to regard the various religious traditions of the world as variations on a single theme.”

(2) And how do you handle each religion’s diametrically opposed views? Can God be a tree, and God never be a tree? Can God be unknowable cosmic energy, and yet also be a knowable Person like Jesus? How can there be five million Hindu Gods but also Islamic Allah, the only God? Which one is mistaken? Logic requires that things be either A or not-A, but never both. You can set aside logic, but then you’re back to stating things that are untethered to anything but your drifting personal perspective. Even in the three monotheistic world religions—Christianity, Islam, and Judaism—there are fundamental differences in God’s character, methodology, attributes, and his nature. Was Jesus born of a virgin as God-incarnate, or was he not?

Wanting truth to be flexible based what “each person decides” doesn’t make it true, any more than wanting to be tall makes you tall, or desiring peace in the world makes it actually peaceful in Palestine.

(3) If all religious roads are equally valid, do we include all religions or just the ones we like or agree with? Who picks? The Rastafari believe that the Ethiopian King Haile Selassie is the God of All. What about Nazi skin-head cults? Followers of Jim Jones? Cannibalism? Hindu-nationalists who regularly kill the Dalit poor? Child-sacrifice religions? Euthanasia Church’s “Never Procreate” and ‘Save the Planet by Killing Yourself”? Among rational people, some religions are clearly false. Again, who decides, and on what basis? We need to be gracious, and let people seek their own spiritual ways. But each religion deserves to be weighed on its own merits, and all are not equally true.

(4) People may say, “Isn’t it unfair of God not to provide more than one way of salvation?” But in reality, we should all be thankful that God has provided even one way, through Jesus. God is under no obligation to save any of his fallen creatures. Time and time again, humanity makes war, enslaves or abuses others, and destroy good things. We have all rebelled, done evil things in our lives and hearts, acted in selfish ways, rejected good, and turned away from God’s Lordship. Jesus comes to a humanity deserving punishment and damnation to bring hope and a simple way of salvation. We do not deserve salvation; it is solely based upon his grace (Ephesians 2:8–9). Still, God loves humanity, and is working so that none should perish but all receive eternal life through the offer of Jesus.

The last Apostle, John, writes to confused people in a pluralistic society:

Dear friends, do not believe every spirit, but test the spirits to see whether they are from God, because many false prophets have gone out into the world. This is how you can recognize the Spirit of God: Every spirit that acknowledges that Jesus Christ has come in the flesh is from God, but every spirit that does not acknowledge Jesus is not from God. 1( John 4:1-3)

People look for gods to follow. It is as the Apostle Paul tells us in Romans—there is an evil tendency in the human heart to exchange the truth of God for a lie. We want to replace and worship the creature rather than the Creator (Rom. 1:25). We want to find our own way. Theologian R.C. Sproul writes,

The most basic, fundamental sin, the most wicked propensity of fallen humanity, is to exchange the true God for one that we have made and can control. Whether God is replaced by crass, brutish idols fashioned out of stone and metal or redefined by philosophical concepts, He is stripped of His attributes. At the very outset, the confession clearly affirms that God is one, that He is alive, and that there is only one true God. This idea is often negotiated in our pluralistic society. Nothing is more repugnant to the politically correct atmosphere of our day than a claim to exclusivity. However, that is precisely what the confession claims: there is only one true God. All other gods are false pretenders and idols.