In Jesus’ time, Jewish disciples were people who sought out a Rabbi, attached themselves to that teacher, and then chose—after weighing the Rabbi’s words—to accept and follow what the Rabbi taught. To become a disciple was a personal choice, entirely up to the disciple. A disciple picked their Teacher, stayed as long as they felt was necessary, and then returned to normal life or set themselves up as their own teacher.

Jesus was different. He chose his disciples.

It was strange. No rabbi did this. But Jesus did, picked them out of their jobs and homes. Reminding them of this, Jesus said, “You did not choose me, but I chose you” (John 15:16). He saw something in them, and gathered them in. What did he see? Was there something deeper going on here than just the selection of his first followers? Again, what does he see?

Not great wisdom or holiness. Not a greater level of faithfulness. Not even a servant-hearted or teachable nature. Just read the gospels. They were, on the whole, average and broken folks. A lot like us.

So, what did he see when he looked at them?

Peter wrote to Christians scattered throughout the Roman Empire: “You are a chosen race, a royal priesthood, a holy nation, a people for his own possession”(1 Peter 2:9). He is taking them back to God planting their roots:

“For you are a holy people to the Lord your God, and the Lord has chosen you to be a people for His own possession out of all the peoples who are on the face of the earth.” (Deuteronomy 14:2)

Peter meant it as wonderful encouragement. You are God’s chosen ones. When you feel like a tiny, beleaguered, and persecuted group, remember you have been picked by God. As a minority in a vast sea of unbelief, God sees you and knows you, and has made you his priests. The problems rising against you appear formidable and chaotic and dangerous. But look again. God has a plan for you. You are God’s chosen ones: “a people for his own possession.”

Disciple, you are chosen. Marked by God. Forever.

Rest in this. Be secure. And be thankful. 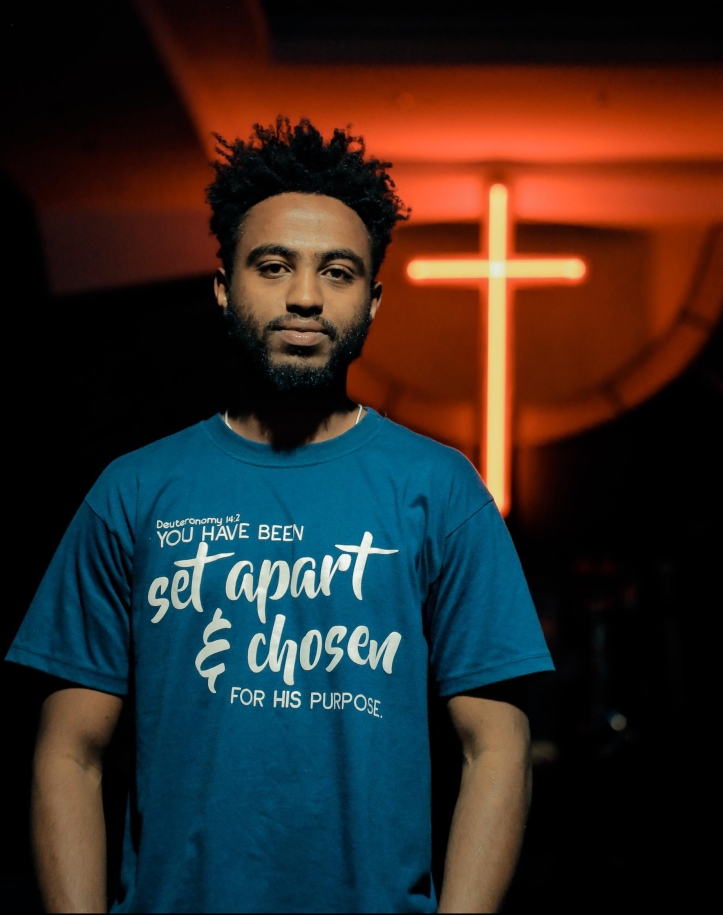